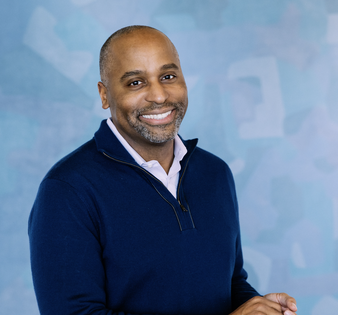 Harvey Young is a cultural historian whose research on the performance and experience of race has been widely published in academic journals and profiled in major newspapers and magazines. As a commentator on popular culture, he has appeared on CNN, 20/20, and Good Morning America as well as within the pages of the New York Times, the Washington Post, the Wall Street Journal, the Boston Globe,Vanity Fair and People.

He has published nine books, including Embodying Black Experience, winner of “Book of the Year” awards from the National Communication Association and the American Society for Theatre Research. His tenth book, Theatre  & Human Flourishing will be published in early 2022 by Oxford University Press.

He is Immediate Past President of the Association for Theatre in Higher Education and has served on the boards of numerous arts and educational organizations, including Boston Youth Symphony Orchestra, Alliance for the Arts in Research Universities (a2ru), African American Arts Alliance of Chicago and the Yale Club of Chicago.

A former Harvard and Stanford faculty fellow, Dr. Young graduated with honors from Yale and holds a Ph.D. from Cornell. In 2021, he was inducted into the College of Fellows of the American Theatre.