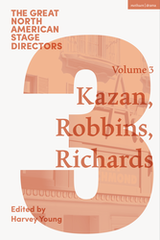 Megan Geigner and Harvey Young, editors
Theatre After Empire (tentative title; under contract with Routledge, manuscript in progress).  An edited collection on how theatre has addressed the political and social shifts that occur as empires weaken and collapse from the perspectives of both the center and the margins. 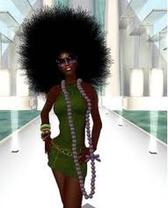 Harvey Young, Author
An interdisciplinary study bridging art history, media study, and performance studies, Virtually Black: Mediated Encounters with Race spotlights the ongoing desire to possess and, in turn, to know blackness not by interacting with actual black folk but by engaging with their representation. Employing performance studies methodology and the methods of visual or screen cultures study, it examines the thrall for the image and explores how these virtual engagements granted a familiarity with blackness that has informed and shaped racial discourse over the past century. ​